Jack Butel looks to the positives from bruising BTCC opener 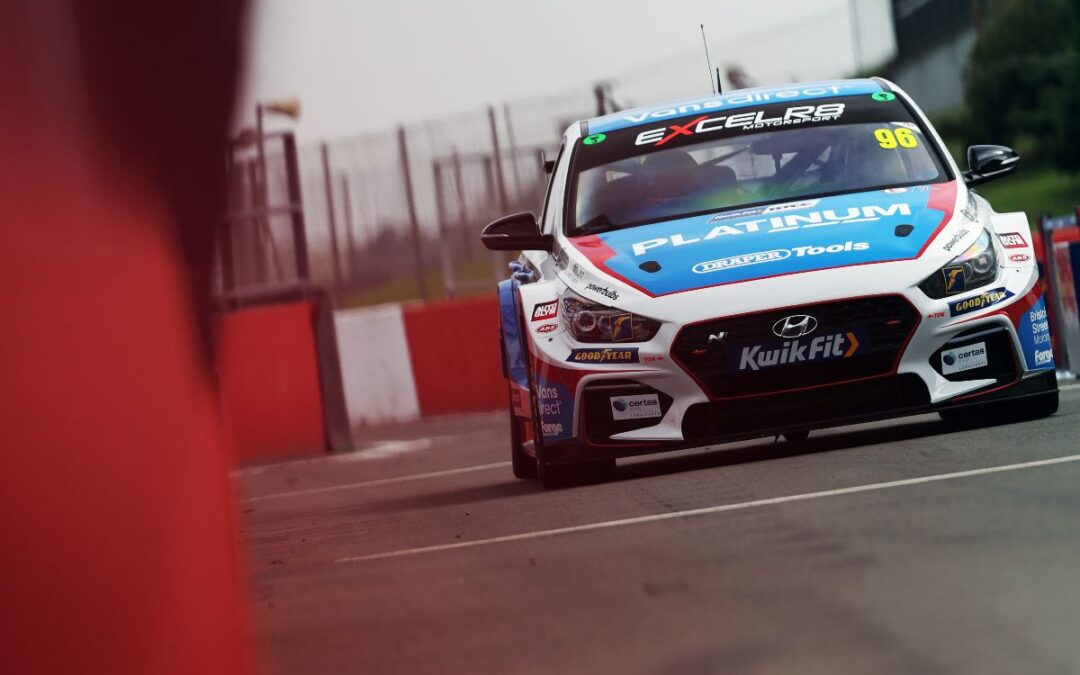 Jack Butel will look to the positives after a challenging start to his new Kwik Fit British Touring Car Championship campaign at Donington Park.

Jack headed into the opening round of the year – and the first race meeting of the BTCC’s new hybrid era – as one of a number of drivers on the grid who had only been able to complete limited pre-season running with the new systems in place.

Free practice would prove to be a continuation of winter testing, with qualifying at the East Midlands venue giving Jack his first chance to really get down to business in his EXCELR8 Motorsport-run Hyundai i30 Fastback N.

Even with the limited seat time behind him, Jack managed to put his Febi Bilstein-backed car in 20th place on the grid – only one spot behind his current career best qualifying performance.

Race day would prove to be a step into the unknown for the entire field as they worked out how best to use the additional 15 sec boost of hybrid power available on each lap, with Jack hoping to fight his way forwards towards the points.

Unfortunate electrical gremlins would force Jack to retire from the opening two races, with particular disappointment coming in race one where he was showing solid pace to run inside the top 20.

The team would work hard to replace the wiring loom in the car for the final race of the weekend and Jack fought hard from the back of the grid to make his way forwards to 21st place at the finish.

Although that meant he was unable to open his points-scoring account for the season, the additional time on track working with the new hybrid systems would prove to be invaluable looking ahead to the upcoming rounds, where Jack will now seek to fight his way forwards up the order.

“There is no hiding that it’s been a tough start to the season,” he said. “Like a number of other drivers, we had a difficult pre-season – through no fault of the team – and we were still working to iron out some issues in practice.

“It meant qualifying was my first real chance to run with the hybrid systems in place and when you take that into account, I was really happy that we managed to get into the top 20 as it shows the potential is there.

“The opening two races were a huge shame but the team did a great job to replace the loom and get the car out for the final race, and to come through to finish just outside the top 20 was a decent result and gives us more vital experience that we can use going forwards.

“My focus now is on turning any negatives from this weekend into positives when we go to Brands Hatch for the next round so we can be back where we should be. We know how good the car is, and I’m hopeful we’ll be right back in the mix.”