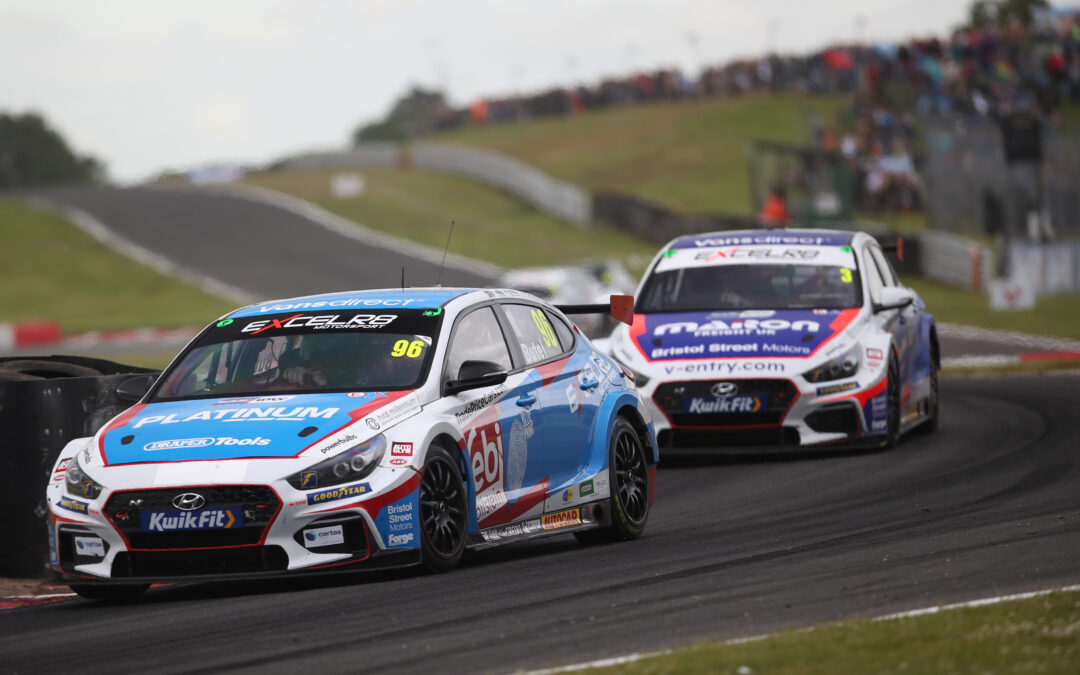 Jersey racer Jack Butel endured another challenging weekend as the Kwik Fit British Touring Car Championship headed for Oulton Park for the fourth meeting of the campaign, but was able to secure a fourth top 20 result of the year.

Jack made the long trip to Cheshire looking to challenge for a first points finish of the campaign having shown flashes of pace at the wheel of his EXCELR8 Motorsport-run Hyundai i30 Fastback N during the opening three weekends of the year.

Free practice would prove to be a challenging affair as Jack struggled to extract the ultimate pace from his car, but come qualifying, he would lap almost two seconds quicker than he had done in the earlier sessions to line up 26th on the grid for the opening race.

With Oulton Park one of the most difficult circuits on which to overtake, Jack headed into race day aware of the challenge that lay ahead and the opening encounter would see him cross the line in 24th – his hopes of finishing higher not helped by contact mid-way through. 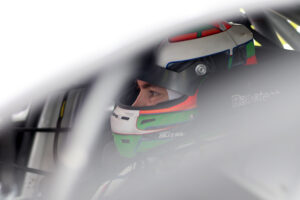 Although he got away well off the line in race two, slight contact exiting Knickerbrook on lap one saw Jack lose momentum on the drag up Clay Hill and slip back down the order to 28th.

However, lapping eight-tenths of a second quicker than he had done in race one, Jack knuckled down and battled his way forwards to 23rd spot at the finish.

Race three started in chaotic fashion when team-mate Dan Lloyd was embroiled in a huge accident at Hilltop that left the field behind to take avoiding action.

Jack would navigate the chaos ahead to work his way up to 18th place and he would spend most of the race as part of a titanic eight car battle for the final points scoring positions before taking the flag in 19th.

“It turned out to be quite the weekend at Oulton Park,” he said. “There is no hiding the fact that our pace in practice just wasn’t good enough and we worked hard to make changes ahead of qualifying, where the car was so much better.

“We were much closer to the pace but P26 still isn’t where I want to be on the grid and it’s clear I have work to do to extract the most from the car in qualifying as that is proving to be my achilles heel at the moment.

“The first race was tricky but once we’d got lap one out of the way in race two, I was pleased with the progress we made. The race pace was strong like it has been in recent events and we made up places in both.

“I think we really showed our potential in race three when we held our own alongside some of the front guys, but it was always going to be tough to get into the points from where we qualified at a circuit where overtaking is so difficult.

“We’re quicker than our results show so far this season and I hope we can put that right soon and get some points on the board.”