Jack Butel is a professional racing driver based in Jersey who currently competes in the prestigious British Touring Car Championship (BTCC).

Jack began his motorsport career at 14 years old racing karts in Jersey before making the move into car racing, initially in the Protyre Formula Renault Championship where he finished eighth in the standings in his debut season.

After graduating into MSA Formula (the series now known as British F4), Jack took his career in a new direction in 2017 with a switch to sportscar racing in the Henderson LMP3 Cup – scoring a win at Donington Park en-route to third in the standings.

Further wins followed in 2018 racing the LMP3 car in Dubai before a hectic 2019 campaign saw outings in a wide range of different championships – including the Lamborghini Super Trofeo Europe, the 24H Series and the British GT Championship.

On the eve of the 2020 season, an unexpected opportunity arose for Jack to take his career in a new direction with a move into the BTCC with Ciceley Motorsport, with a best finish of 14th at Brands Hatch.

Switching to EXCELR8 Motorsport for 2021 to drive a Hyundai i30 Fastback N, Jack would match his career best result at Knockhill and took a maiden Jack Sears Trophy victory at Thruxton; the closest thing he has to a home circuit.

Jack Butel is currently looking for partners and sponsors for the 2022 season as he seeks to cement his place on the grid in Britain’s premier racing series.

As a driver Jack is recognised as a confident, determined, competitive and ambitious racer who is a quick learner. His ultimate goal is to compete in, and win, the 24 Hours of Le Mans. 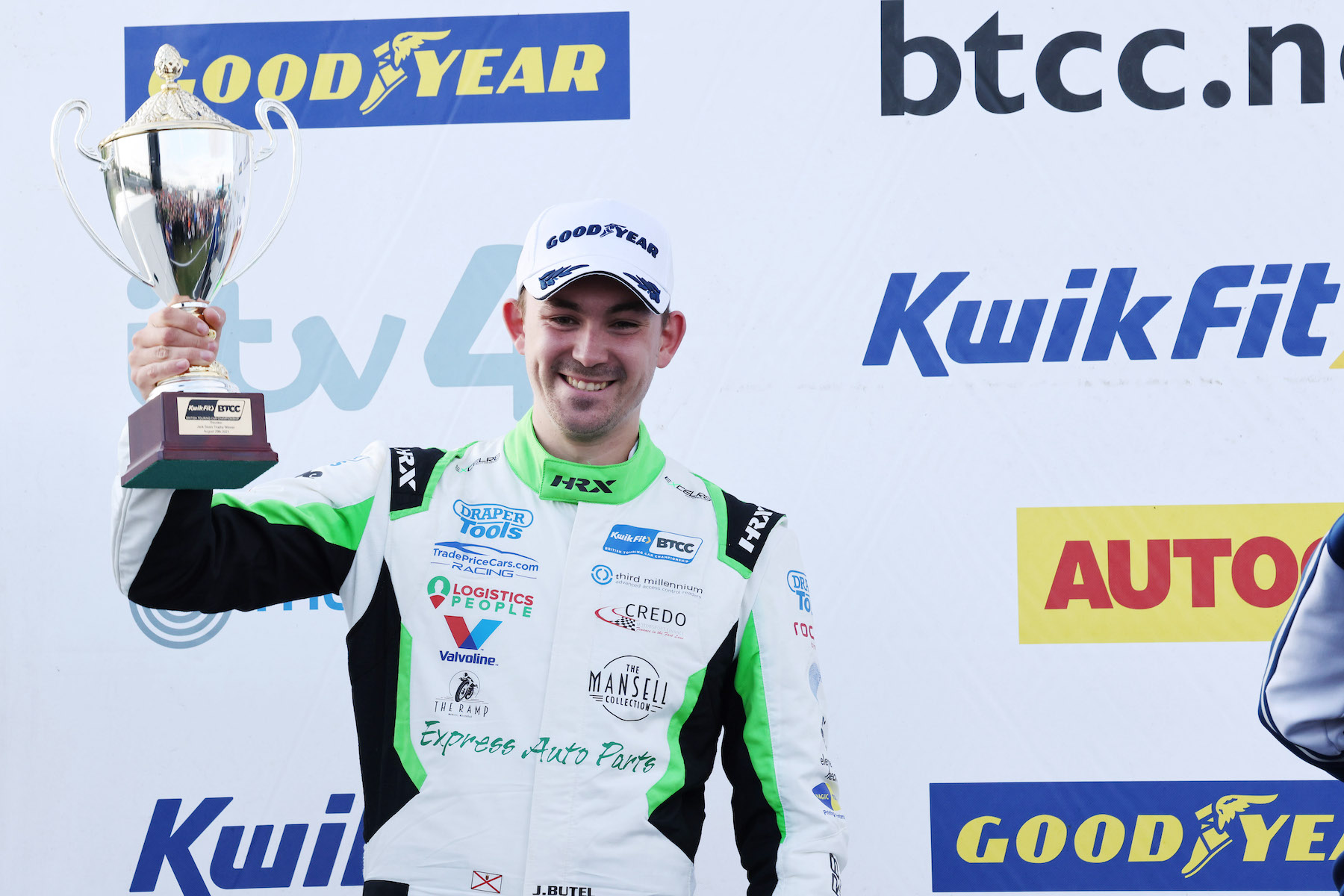