2022 will be Jack Butel’s third season in the British Touring Car Championship and sees him once again joining forces with EXCELR8 Motorsport. The team has big ambitions for the season, which will be a historic one for the BTCC as it becomes the first touring car series in the world to introduce hybrid technology. Jack will be driving a Hyundai i30 Fastback N, and it aiming for regular points finishes and to challenge for honours in the Jack Sears Trophy.

😊 Smiling about the fact it’s #RaceWeek!

Thruxton was our best weekend of the season last year, so I was hoping that this would be the place where we really kicked into gear this time around 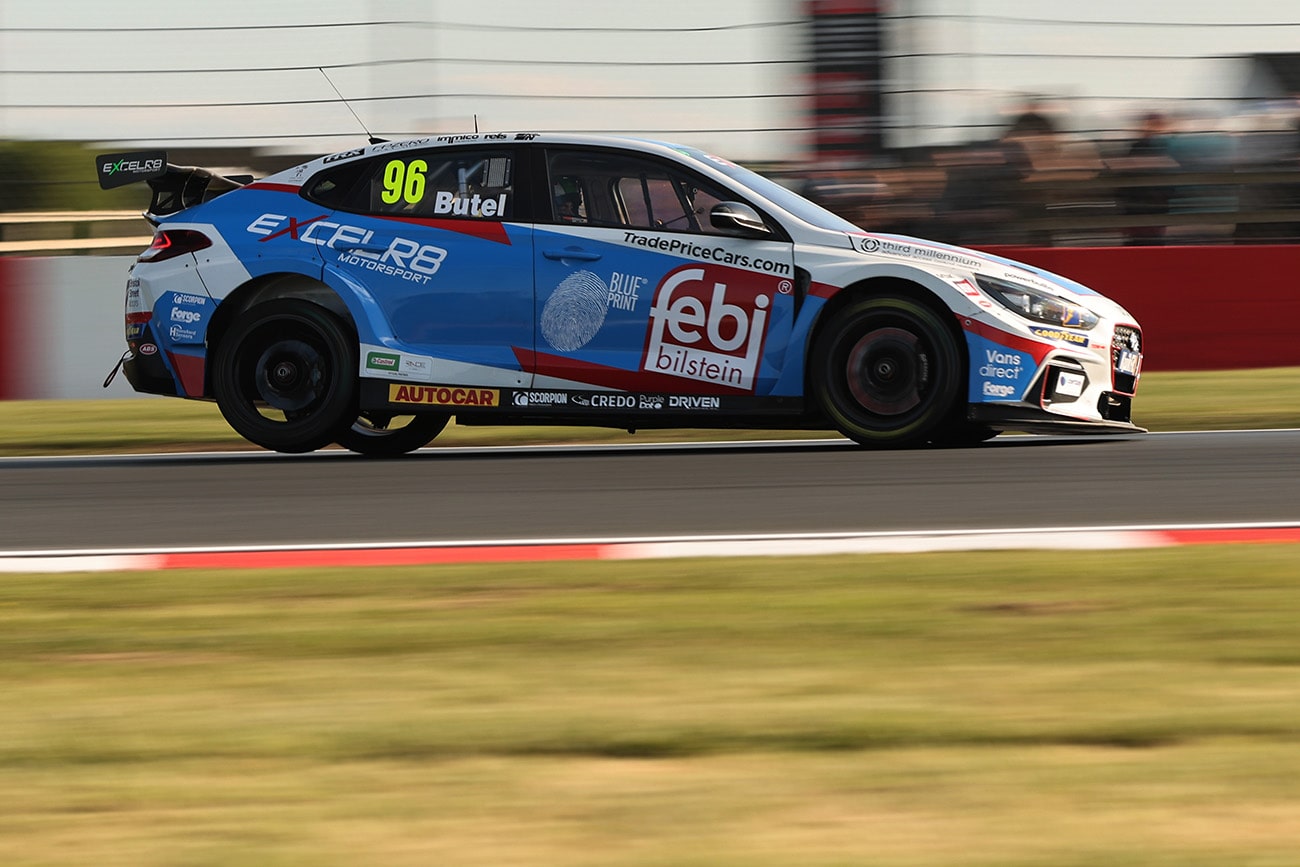 Personally, I think I could have done a bit better myself but I’m happy to get three solid finishes behind me and now I can look forward to Thruxton, which is the closest thing I get to a home meeting and one where I went well last year 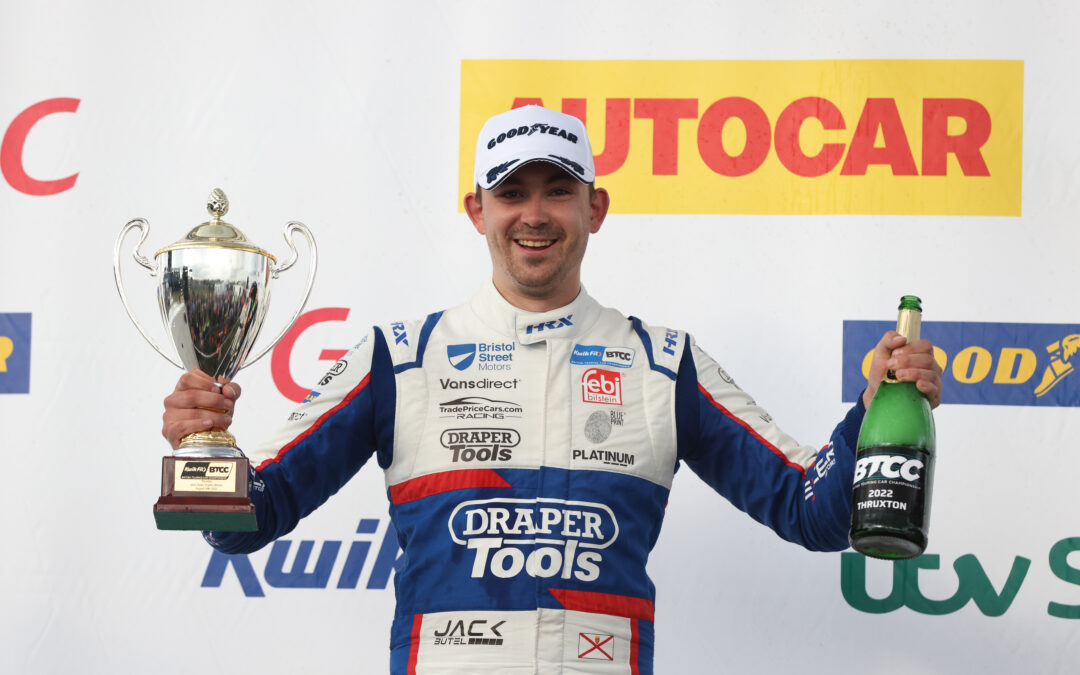 Jack Butel was able to celebrate his best weekend of the Kwik Fit British Touring Car Championship to date at Thruxton after successfully securing a second career Jack Sears Trophy win. The Jersey racer headed into the eighth round of the season at the Hampshire... 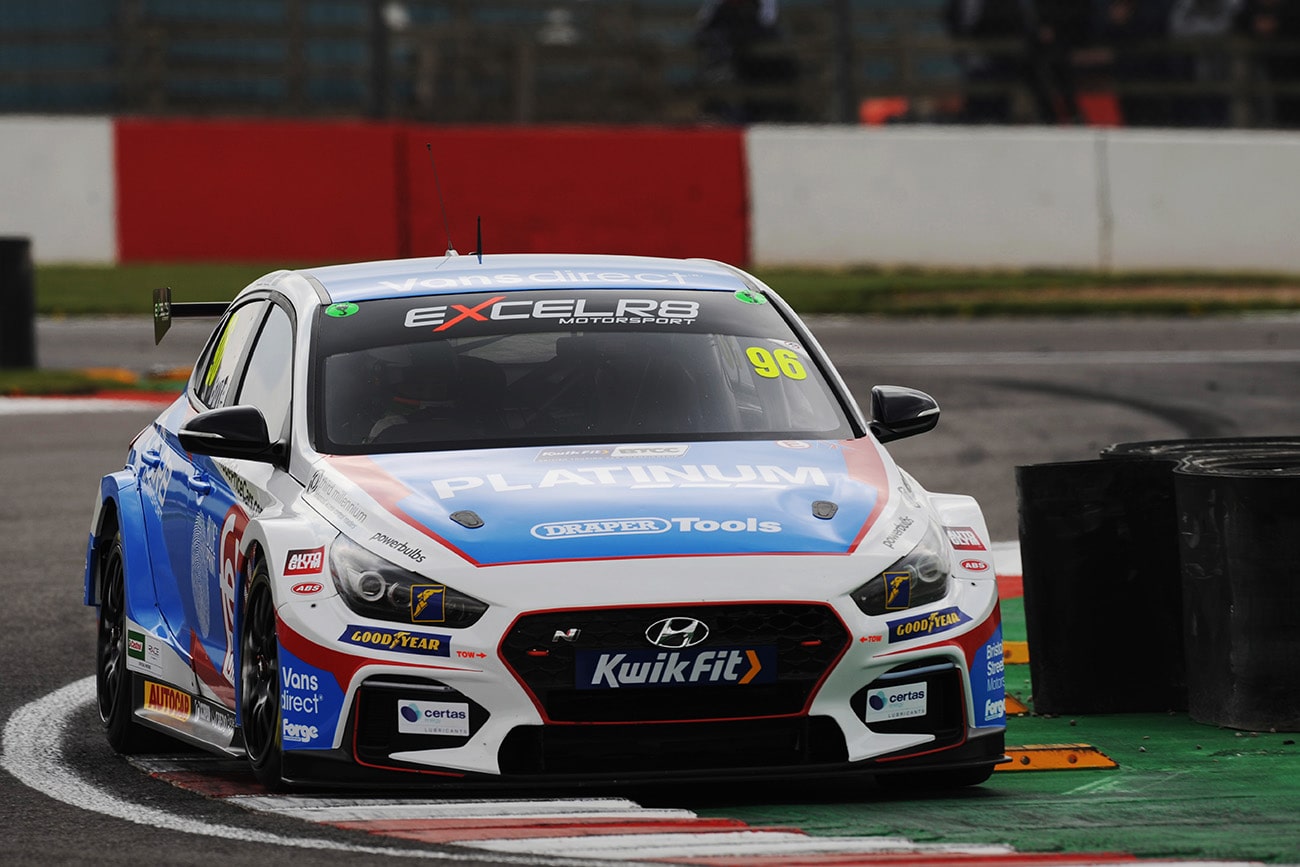 @thruxtonracing really was a tough round but at least we have the chance to right the wrongs of this last weekend in just 12 days time at @oultonparkofficial. 👍🏼 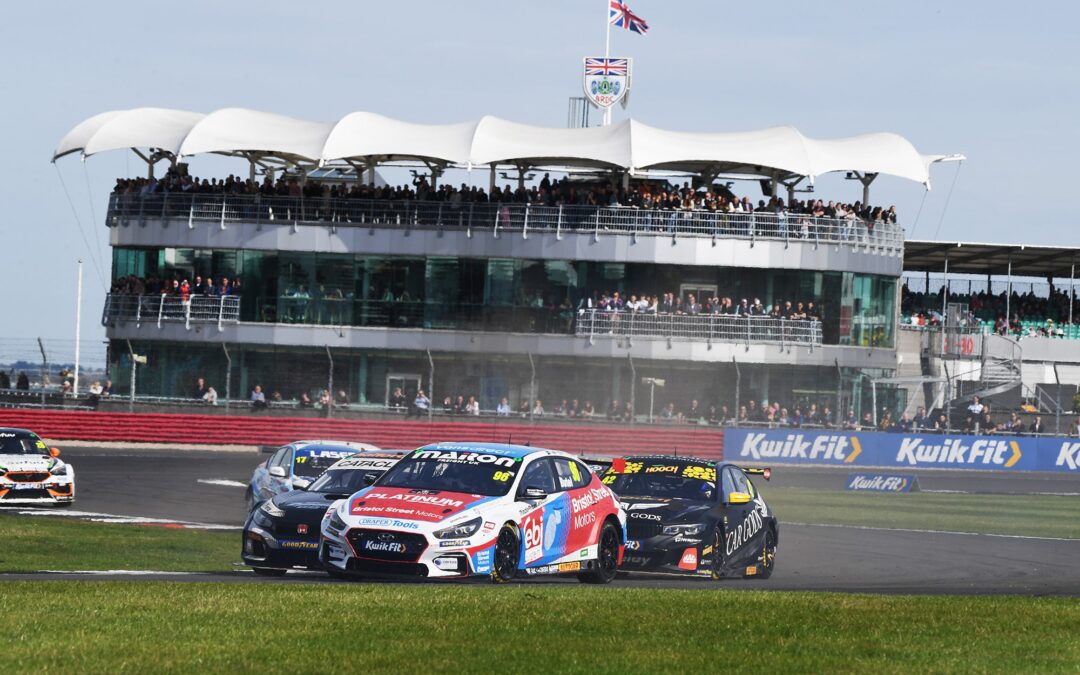 For the second successive season, Jack Butel was left to wonder what might have been at Silverstone after strong pace went unrewarded in the penultimate meeting of his 2022 Kwik Fit British Touring Car Championship campaign. The Jersey racer made the trip to the...

Mechanics are the unsung heroes of motorsport, period!

Without these guys, the cars wouldn’t even be in a fit state to leave the team workshops. 🛠🧰

Show some love for the team! 💚 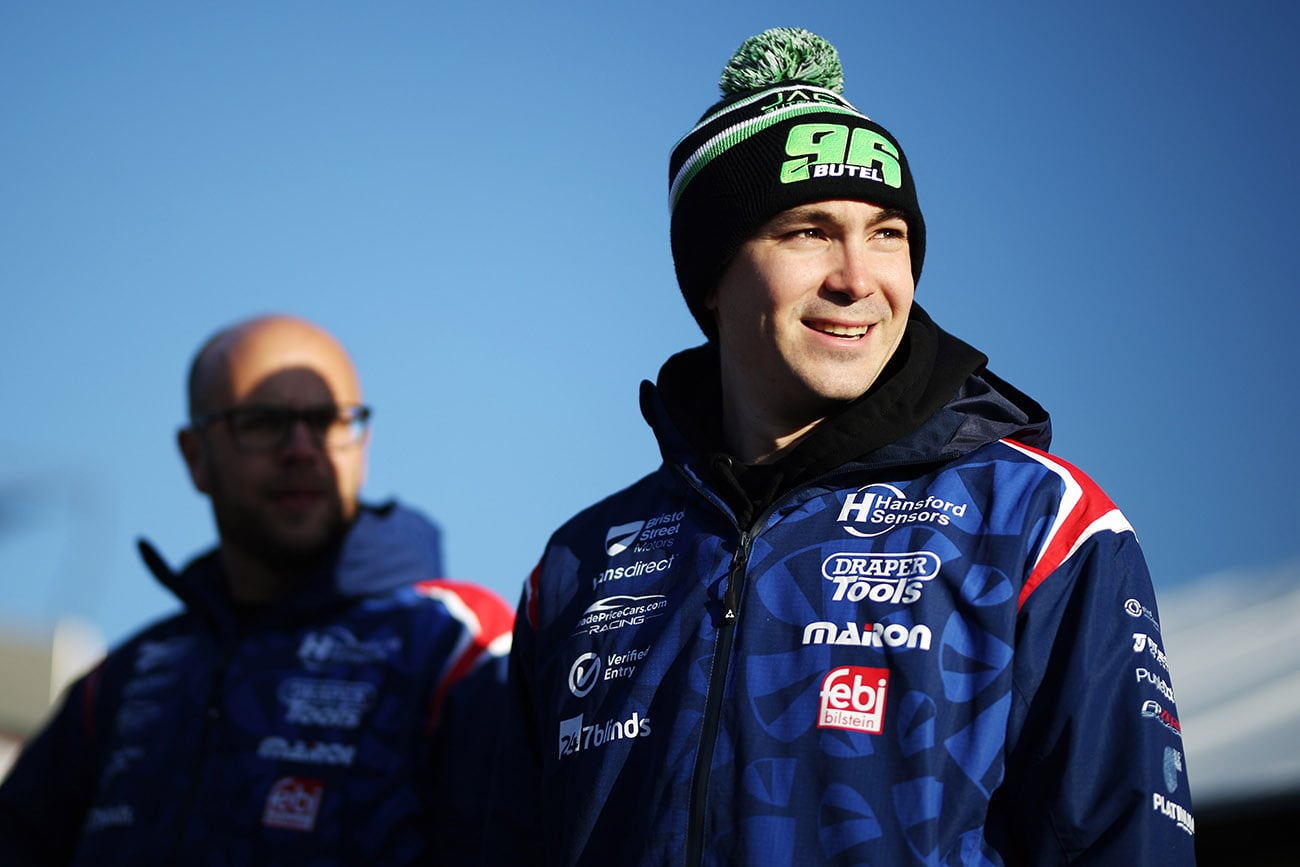 There is no hiding that it’s been a tough start to the season, Like a number of other drivers, we had a difficult pre-season – through no fault of the team – and we were still working to iron out some issues in practice. 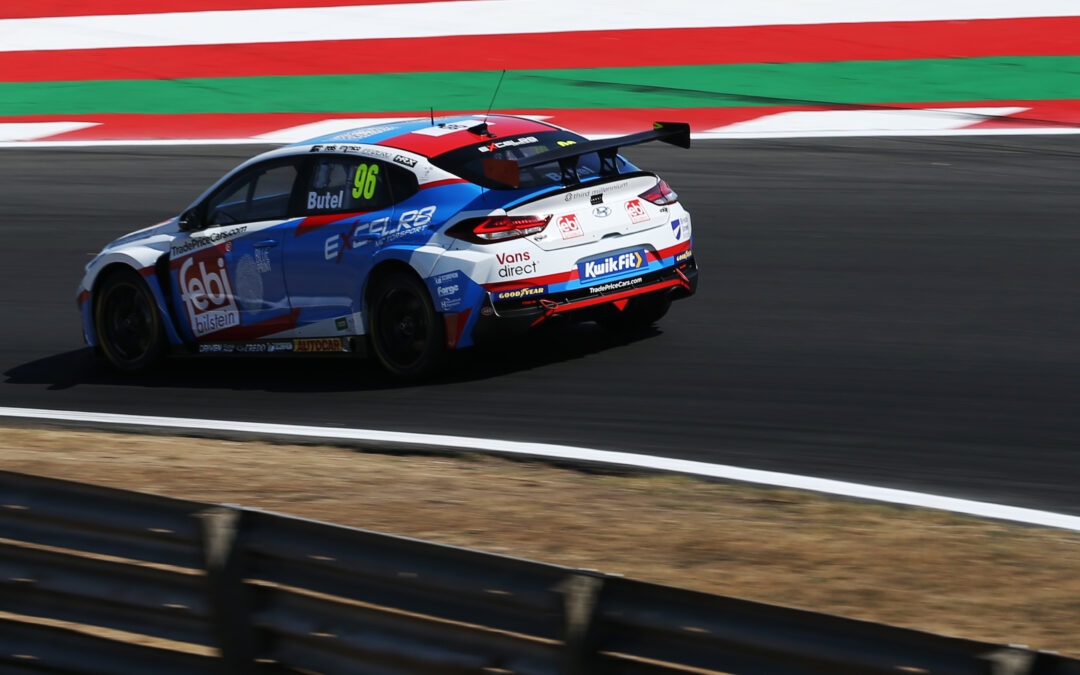 Jersey racer Jack Butel was left to wonder what might have been after on-track contact and technical gremlins saw him miss out on first points finish of the Kwik Fit British Touring Car Championship season at Snetterton. Jack headed for the Norfolk circuit eager to...

We use cookies to ensure that we give you the best experience on our website. If you continue to use this site we will assume that you are happy with it.OKPrivacy policy