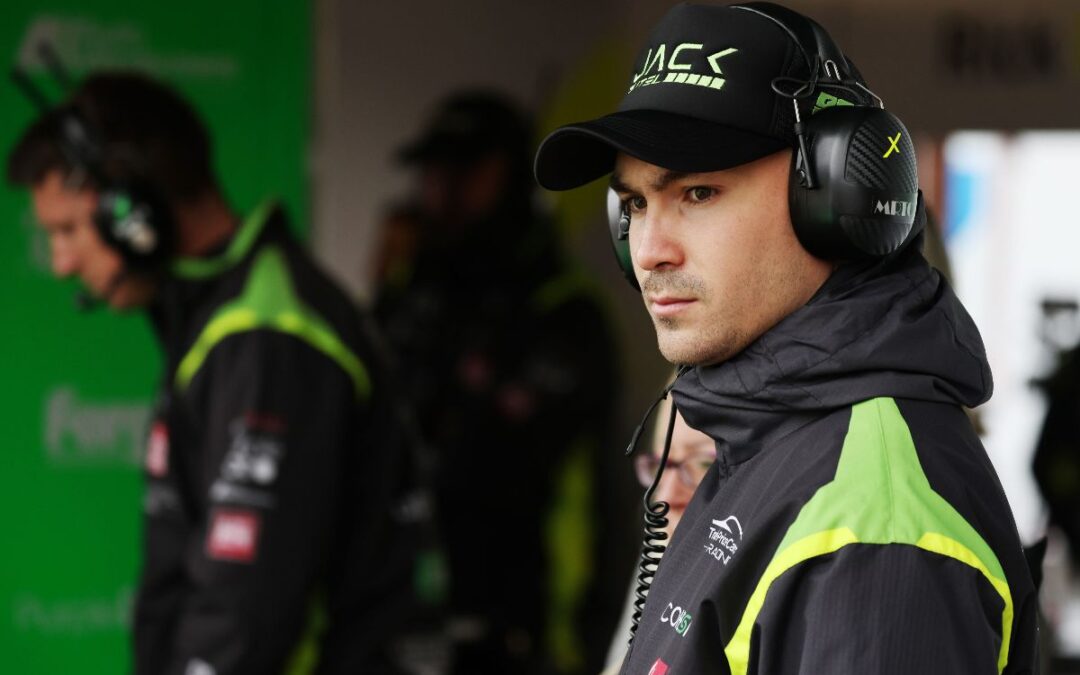 Jersey racer Jack Butel will look to come back strong in 2022 after a rough end to his Kwik Fit British Touring Car Championship programme at Brands Hatch.

Jack was hoping to end his camapaign on a high at the famous Kent circuit, which was the scene of his maiden points finish in the series last year.

However, having suffered concussion in an incident in the previous event at Donington Park, Jack was unable to take up his place in the #96 EXCELR8 with TradePriceCars.com Hyundai, with the season finale falling within the rest and recovery period mandated by Motorsport UK in its concussion guidelines.

With Andy Wilmot drafted for the weekend to drive the car, Jack was left to take a watching brief for the final three races of the campaign, and would cheer Wilmot on from the team garage as he secured a best finish of 19th.

Following a season where he took huge strides forwards to score three points finish and secure a Jack Sears Trophy round win, Jack goes into the winter with his focus firmly on putting together a deal to return to Britain’s premier racing series for a third season in 2022, with his goal being to challenge for the Jack Sears Trophy title.

“Standing in the garage watching someone else drive my car wasn’t how I planned to enjoy the final rounds of the season,” he said, “and to be fair, I didn’t really enjoy it as I just wanted to be out there on track!

“It was a really tough way to end what had been a fantastic season for me and there are things we have managed to achieve that I wouldn’t have thought were possible at the start of the year.

“My pace has improved a huge amount this season and there have been some huge positives along the way, even though the year has ended on a low.

“I could probably write a book with everything I have learned this year and I think that puts me in a good position going into next season, where I’d love to return and have a crack at the Jack Sears Trophy.

“I have to say massive thank you to everyone in the EXCELR8 team for their efforts, and also thank all of the sponsors who have supported me across the year.”